MY PREDICTION – BOTH TEAMS TO SCORE with possible result 1-2

SELECTED ODDS for GG – 1.50 from EUROBET 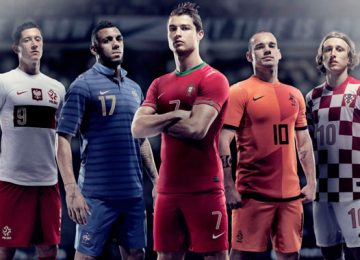 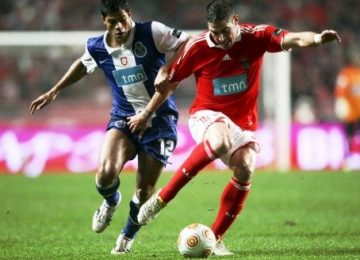 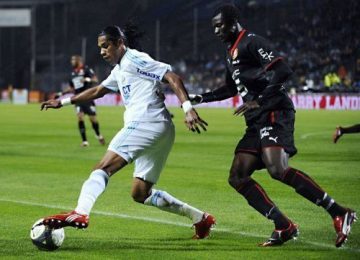 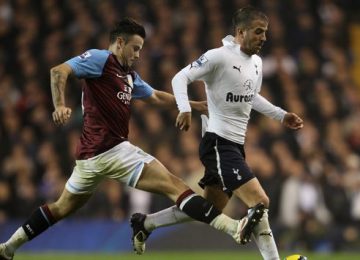