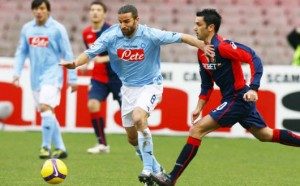 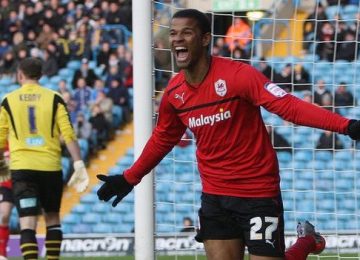 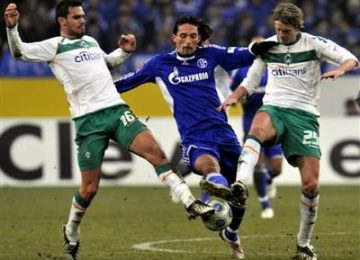 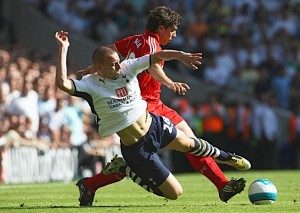 Betting predictions for the weekend of 14-15 of May – Premiership, La Liga… | Free Football Betting Tips