A home win for Arsenal takes them to within four points of United , but Liverpool still have an chance of a top four position and a return to the Champions League 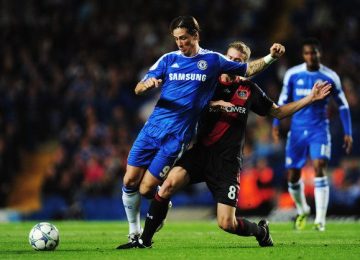 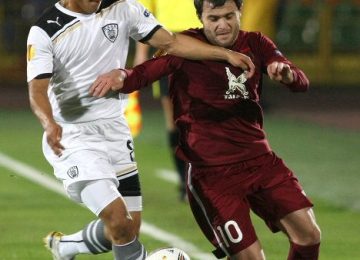 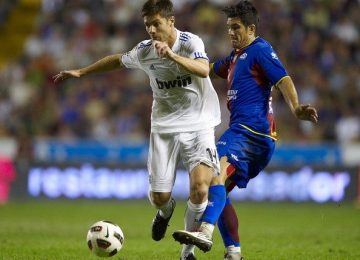